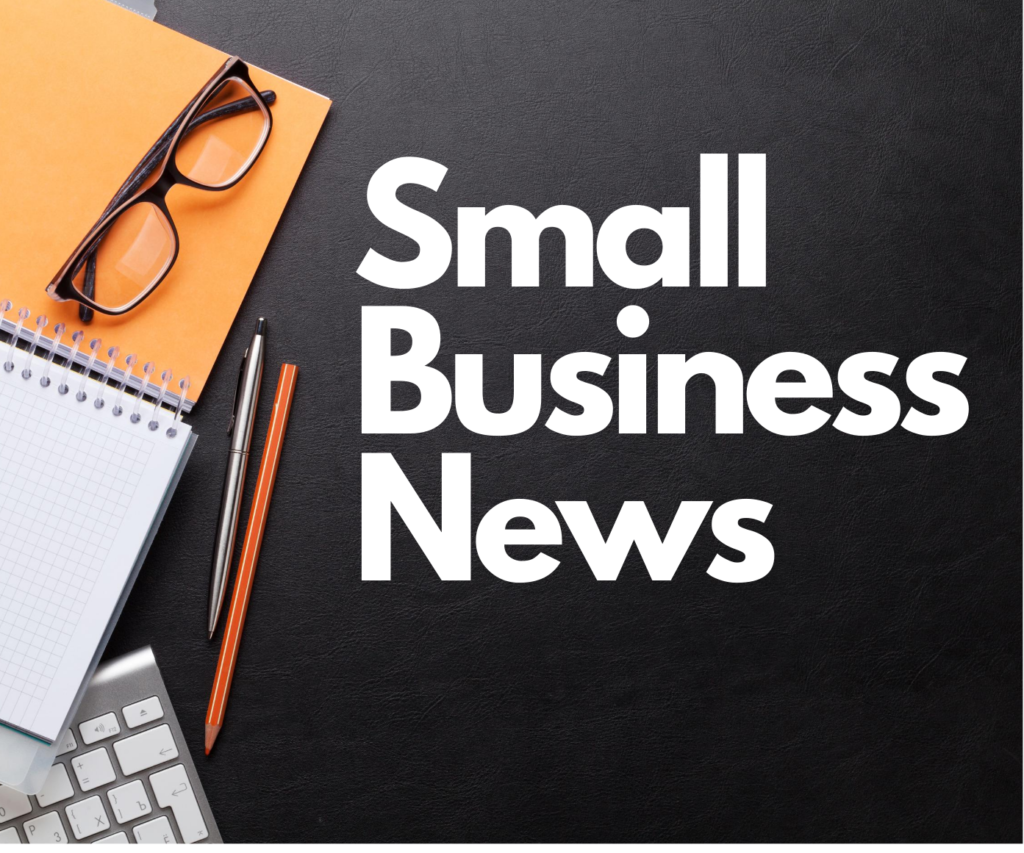 Are Tax Rises on the Horizon?

It has been widely reported that to pay for the support provided during the lockdown that taxes will need to rise. This is no major surprise, after all, there is no magic money tree, and the support must be paid for.

The issues that the government faces are complex and varied – on one hand they have high national debt that needs to be repaid and on the other a struggling economy with a 20% drop in GDP and low consumer confidence. Tax rises at this point could push us further into recession, like pouring weed killer on the green shoots of recovery.

The government also face issues from their own party who realise how unpopular tax rises would be, breaking the governments much-lauded triple lock on taxes.

So, Rishi Sunak is stuck between a rock and a hard place when it comes to tax rises.

It has been reported that there will be No “horror show” tax rises, but tax rises in the autumn budget seem inevitable.

The kickstart scheme, designed to help young people into work and help the economy bounce back, was officially launched this week.

The scheme will cover the wages of new jobs creates for 16-24-year-olds who are at risk of term unemployment and claiming universal credit for six-month work placement.

The government will fully fund each job under the scheme by paying 100% of the age-related National Minimum wage.

Fuelled by pent up demand and a stamp duty holiday house prices in August hit a record high and homes were selling at there fastest ever rate.

However, it is expected that this might be a short-term blip with the marketing correcting itself when the full effects of the COVID-19 crises and the end of the stamp duty holiday in March 2021.

The housing boom seems to be at odds with the rest of the economy, and therefore it is believed to be a short term boom.

The government have announced that 100m meals were eaten as part of the Eat Out to Help Out scheme.

Rishi Sunak said the scheme’s popularity had helped protect the livelihoods of the 1.8 million people working in the hospitality sector and drive the nation’s economic recovery from coronavirus.

With the scheme excelling expectations, by midnight on 31 August more than 100 million meals were eaten by diners, with the 84,700 establishments signed up to the scheme making 130,000 claims worth £522 million, meaning more jobs are being protected through people getting out and boosting the economy.

These numbers are likely to grow, with restaurants having until the end of September to claim back the 50% government-funded discount applied to bills.

Cashflow is becoming increasingly important to businesses in the current crisis. Making sure you have enough to cover your expenses is one of the biggest worries for small business owners.

We have launched our Free Cash Flow Guid and Cash forecasting templates.

Download these for FREE now and find out if you are a pro with cashflow?