We’re having an election – What are the tax policies of the main parties? 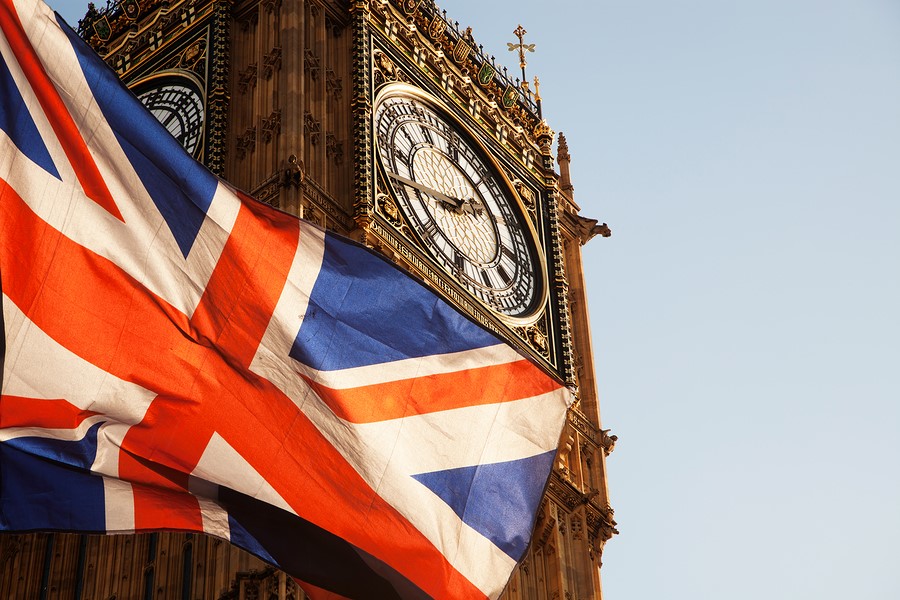 What are the various parties Taxation Policies?

With an upcoming election seemingly now inevitable each party are making pledges around Taxation – we look at what these are likely to be.

The Conservatives promise Investment in an “infrastructure revolution” with money for broadband, roads, the NHS, schools and police.

National Living Wage to increase £10.50 in the next five years for over-21s.

Cuts to corporation tax would be reversed, and the rate would be fixed at around 26 per cent.

Cut the average working week to 32 days within ten years, but without a loss of pay. Zero-hours contracts and unpaid internships would also be banned. Union legislation would be repealed. Introduce a UK-wide minimum wage of £10 an hour.

The party will reform the tax system, including demanding multinational corporations “pay their fair share in taxation”, double spending on innovation and research, and increase spending on public services and entrepreneurship.

The party plan to consult on a “genuine” Living Wage, introduce “good employer” kitemark for firms who pay a living wage, reform employment rights and stamp out abuse of zero-hours contracts.

The Brexit party has resisted publishing a manifesto in the past, but it is likely to pledge to lower taxes for both individuals and businesses.

Would introduce a Citizen’s Income to make work more flexible. Would increase workers’ rights, would work towards a 35-hour average working week

Which is the Party for Business

If we put the believability of election pledges aside for a moment, the Conservatives seem to offer the most business-friendly pledges.

Labours planned increase of Corporation tax would not be popular amongst our clients.

It seems at the moment at least the other parties do not offer much in the way of detail with regard to their taxation plans – its early days though, so we will see what is announced in the next few weeks when Election fever really takes over.